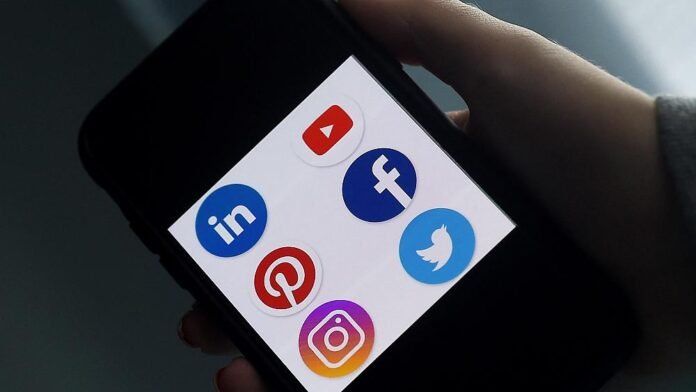 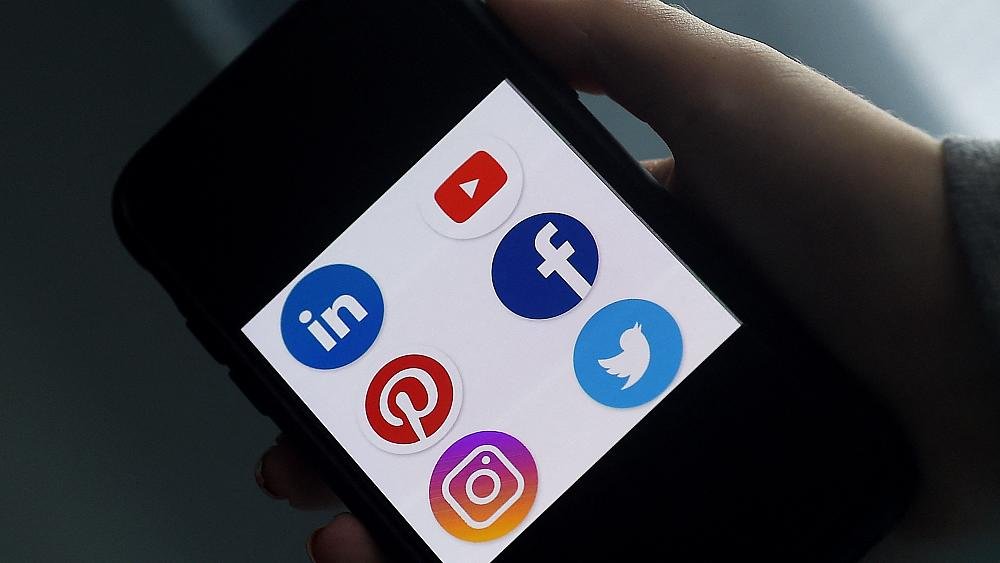 Social networks are still failing to tackle the spread of online misinformation about COVID-19, a new report has found.

Since the start of the global health crisis, all platforms have pledged that reliable information about the coronavirus is shared on their platforms.

But as Europe faces a possible third wave of infections, Avaaz says that “none” of the big tech companies are effectively curbing the spread of COVID-19 disinformation.

“It’s exhausting to keep saying this, but none of the tech platforms are doing enough to curb the toxic lies polluting their platforms,” said Luca Nicotra, Campaign Director at Avaaz.

The World Health Organization (WHO) has previously warned about a COVID-19 “infodemic” that threatens to undermine the global response to the health crisis.

Avaaz has called on social networks, and the European Union, to tackle COVID-19 misinformation in a similar way to climate change.

“We urgently need a ‘Paris Agreement for Disinformation’,” said Nicotra, “but that requires the Big Tech platforms to agree on a strong Code of Practice that has meaningful commitments and measurable action.”

“This is their last chance saloon – otherwise, get ready for regulation,” he added.

Věra Jourová, the European Commission’s Vice-President for Values and Transparency, has supported the calls from Avaaz.

“We must have tools to punish those whose involvement can be proven [of spreading disinformation],” Jourova tweeted on Thursday.

This content had reportedly been liked, shared, and commented on more than 2.8 million times.

“The big four tech platforms are failing to act on 37% of the COVID-19 disinformation content sample studied in this research,” Avaaz added.

Overall, YouTube was found to be the worst social network for acting on COVID-19 misinformation, Avaaz said, where over 92% of the misinformation on YouTube analysed by the study had not been acted on.

YouTube said previously stated that it banned content about the coronavirus that posed a “serious risk of egregious harm” or contradicted medical information given by the WHO and local health authorities.

Avaaz noted that fact-checking videos is “more difficult” than fact-checking written posts or images, but said YouTube had had “ample time” to find a solution.

Facebook has also stated that it shares the goal of “reducing the spread of misinformation”, but has previously criticised studies like Avaaz for their sample size.

“We’ve removed 12 million pieces of harmful misinformation related to vaccines and COVID-19 from Facebook and Instagram since the start of the pandemic,” a spokesperson told Euronews in March.

“We’ve been focused on connecting people to credible information, which is why, when people search for content related to COVID-19 and vaccines on our apps, we direct them to authoritative health organisations.”

But Avaaz’s study found that COVID-19 misinformation on Facebook had received more interactions than on any other platform.

“Blindspot” when dealing with misinformation in different languages

Social networks have previously been cited for their algorithms, which recommend new content and topics to users and aim to keep them on the platforms.

But the report by Avaaz has also found that tech companies are not tackling misinformation equally in different languages.

Nearly half (49%) of fact-checked misinformation content in major non-English European languages is not acted upon, the report claimed.

That compares to English, where only 29% of COVID-19 misinformation is not tackled, Avaaz said.

The group said that most of the misinformation spreading about COVID-19 in Italian (84%) and Portuguese (62%) had not been actioned.

Meanwhile, Spanish and German speakers were most protected online with measures lacking for only 20% and 21% of false content, respectively.

In a statement to Euronews, Twitter said that they were accelerating their worldwide efforts to remove COVID-19 misinformation.

“Making certain that reliable, authoritative health information is easily accessible on Twitter has been a priority long before we were in the midst of a global pandemic,” said a company spokesperson.

“Since the beginning of COVID-19, we’ve expanded and increased our investment in those efforts. We’ve removed more than 22,400 Tweets and challenged 11.7 million accounts worldwide.”

Avaaz also noted that the preference of Twitter and Youtube to remove misinformation, rather than label it, could become a risk to freedom of speech.

Your European group heading to the 2020 Ryder Mug. ▻ SUBSCRIBE: The Ryder Mug has actually turned into one of the globe's best...

These are the 10 most stunning lagoons in the world

Bitcoin ban: These are the countries where crypto is restricted or illegal