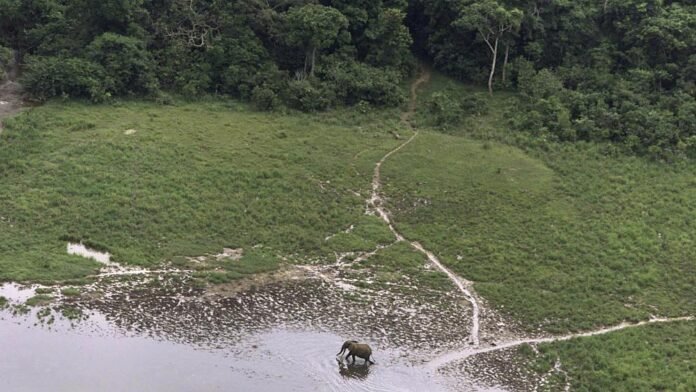 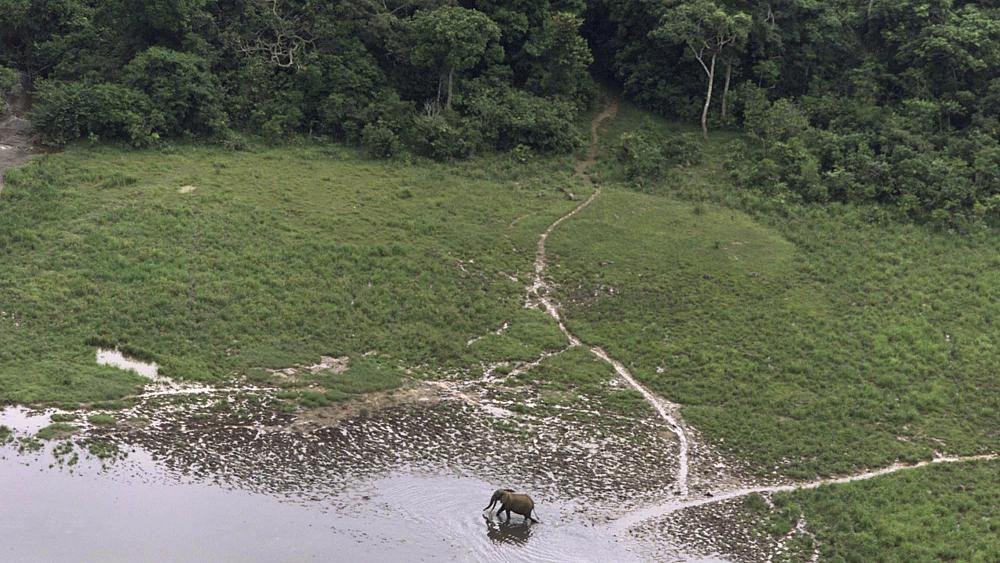 Gabon received the first payment this week as part of a $150m deal with Norway to reduce deforestation and protect its rainforest.

It’s good news: developing countries desperately need economic incentives to revise their relationship with tropical forests. But it may also be a red herring – and one with dangerous consequences.

Rainforests are one of the last defenses in the battle against climate change, acting as vital carbon sinks and guardians of biodiversity. But they are also important sources of economic revenue for developing countries.

In Gabon, for example, the forestry sector is the nation’s second-largest source of revenue.

The hope is that this payment, the first of its kind in Africa, will disincentivise logging, but it’s going to take more than financial incentives to save the world’s dying forests. Economic incentives must be combined with the political and social will to ensure these policies are being followed.

Importantly, the countries that invest in these projects cannot use these payments to cover their own harmful environmental practices.

Norway is Western Europe’s largest gas and oil producer and is currently facing criticism for increased drilling in the Arctic, which is experiencing record heat and rapid ozone loss.

So it is not a leap to presume that part of the reason Gabon is being paid by Norway to protect its carbon sink is so Norway can destroy its own.

We need innovative solutions. Ones which include developing countries and involve financial incentives.

But it’s imperative developing countries aren’t used as scapegoats for the activities of wealthy nations, especially when those activities are not only more lucrative but also more harmful.

Muhammed Magassy is a Member of Parliament for The Economic Community of West African States (ECOWAS) and a member of The Gambia’s National Assembly. He is executive director of the Magassy Foundation for Relevant Easy Adult Literacy.

2 individuals, consisting of a city government authorities, have actually been eliminated after a vehicle bomb took off in the eastern Ukrainian...